Home / Time jump to the industrial age
-A +A

Time jump to the industrial age 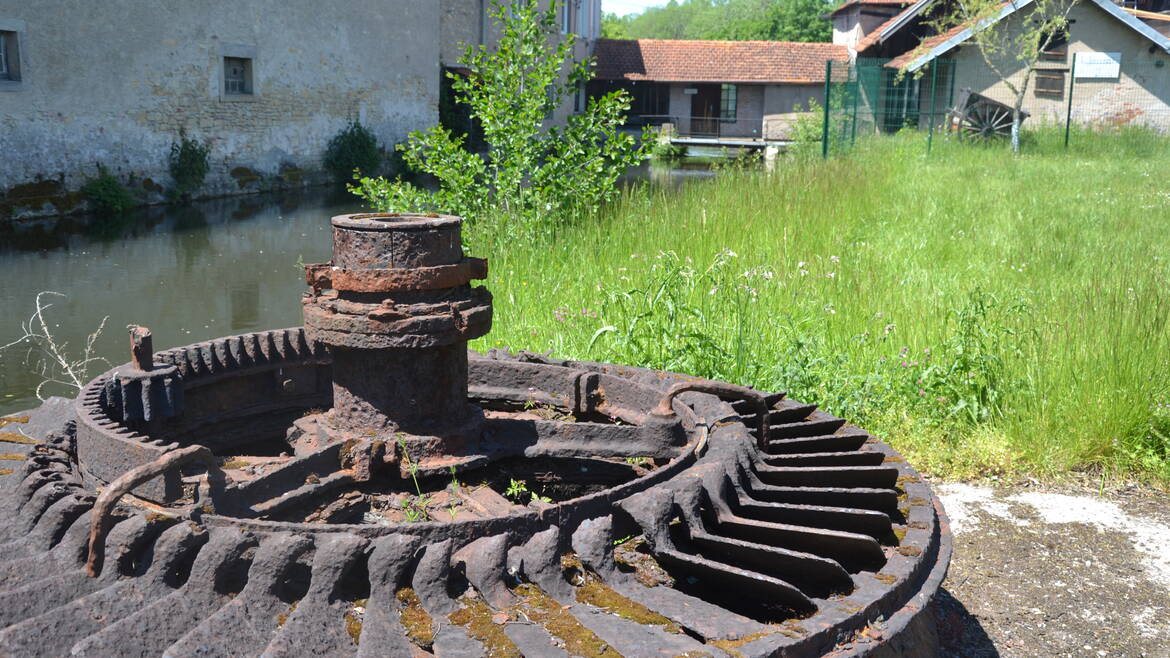 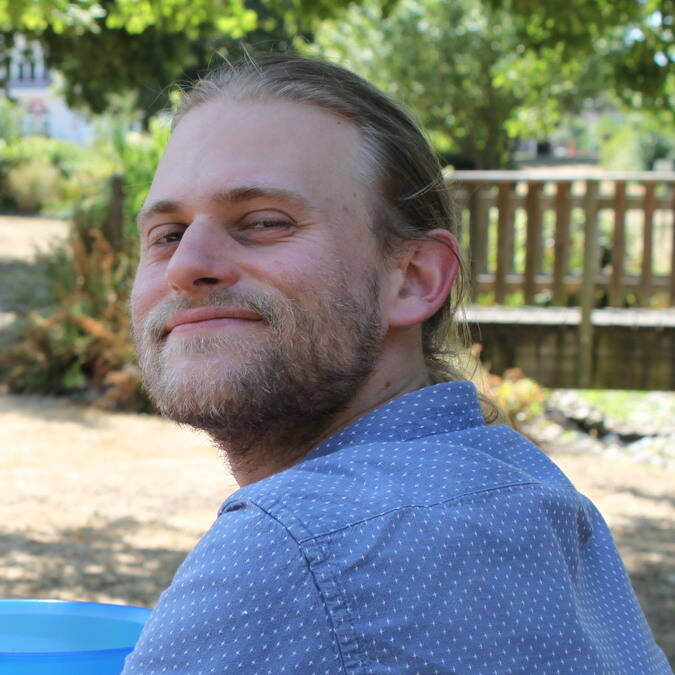 has chosen to bring the past to life by visiting this museum ! 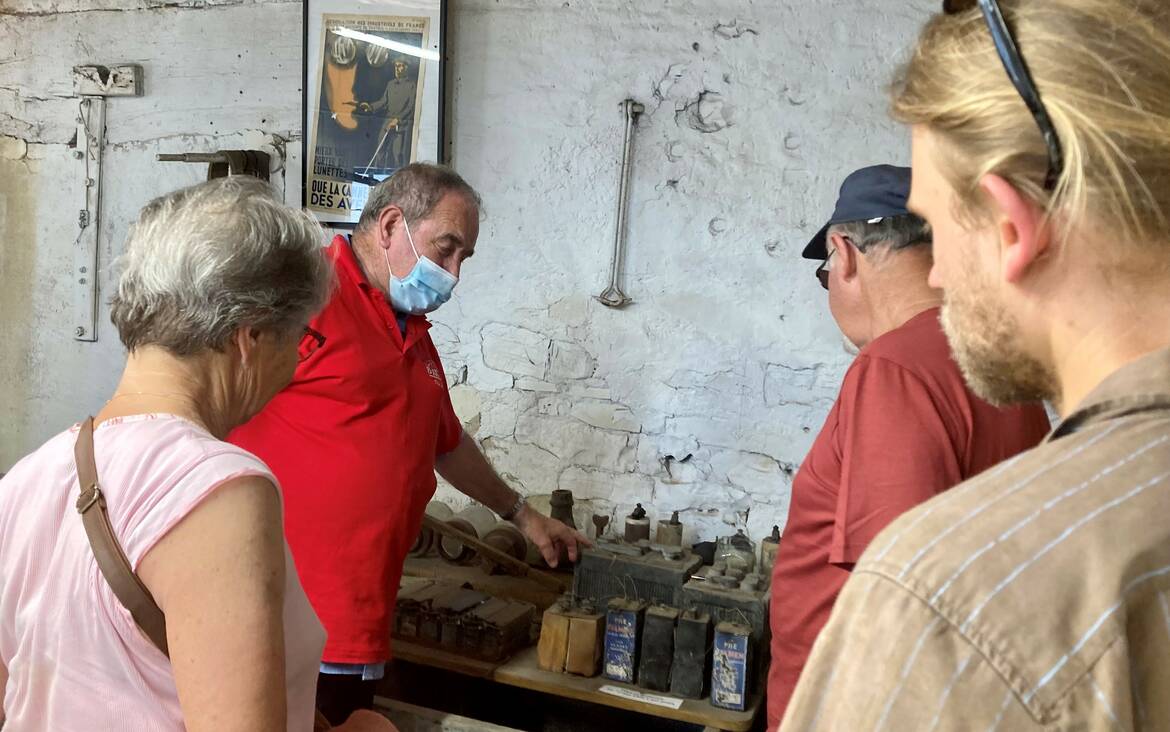 On this summer Sunday in Charmes, we walk along the small canal of the Moulin accompanied by the song of the birds. We admire the magnificent trees reflected in the clear water of this stream. At the end of the rue du Moulin, an old building welcomes us: the Battant Ecomuseum. Roger, the guide, is waiting for us: he will take us to a place totally out of time.

Joining some tourists, we start the visit by discovering a temporary exhibition and a model of the Battant site made by a Carpinien* (*inhabitant of Charmes). We then enter the oldest industry in Charmes, in the cool of the place, and watch a short film on the history of this place. The site comes alive before our eyes: we imagine the workers effortlessly operating the deafening machines and the inventors registering their patent. The first trace of activity in Battant dates back to 1580 with the clothiers. 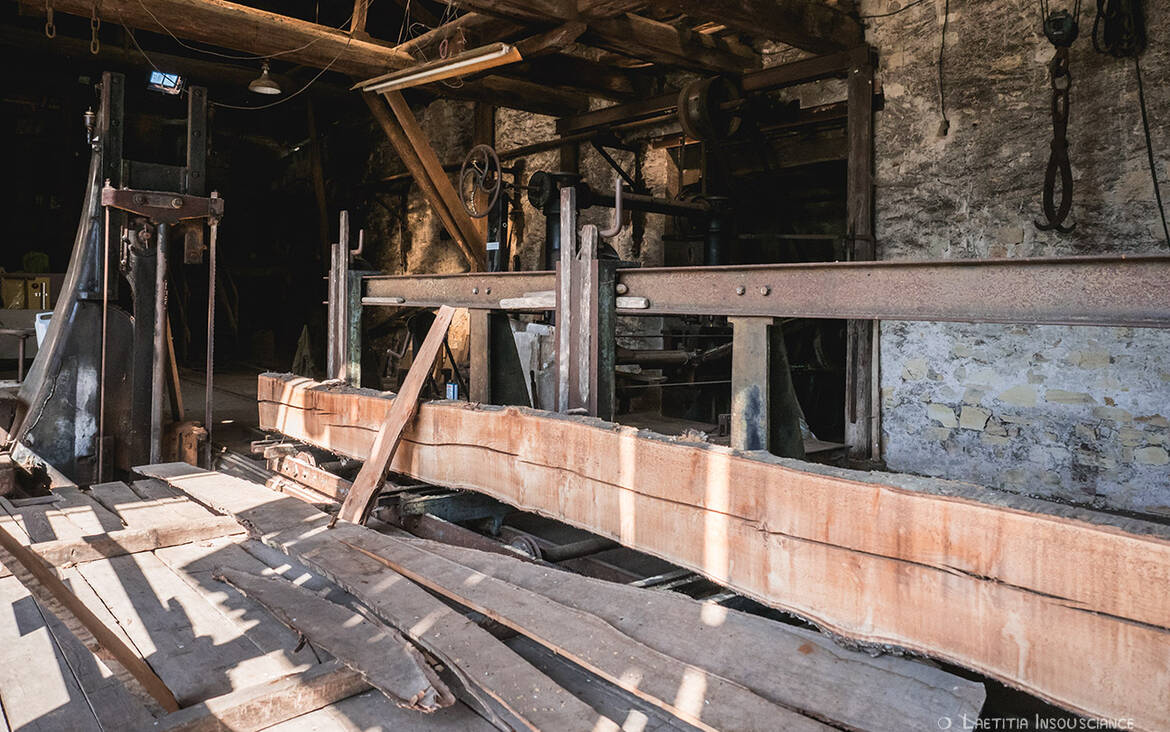 Back to the future

The visit continues with the guide explaining the different functions of the Battant. Everything is left as it was. We see the remains of the 19th century power station: the remains of the electric switchboard used for public lighting, batteries of impressive size, the first light bulbs, etc. Charmes is the second town in France to have been lit. We discover a "wood" toothed turbine from 1894 (replacing the one from 1580) which is still in operation and which stirs the water with a deafening noise, then we head for the director's office !

This Battant was truly a symbol of modernity and the site of many inventions, notably under the figure of Paul Dazet: our little group of visitors is now lingering over one of the first "French" washing machines. Here again, many anecdotes are told and the display cabinets with old documents arouse curiosity.

Roger then takes us to the sawmill, which was in operation until 1997, before finishing with the mechanical workshop producing square screws. Everything is still in working order. It is as if time has stood still. Old posters and a rule book catch our eye: working and safety conditions were very different in the past ! 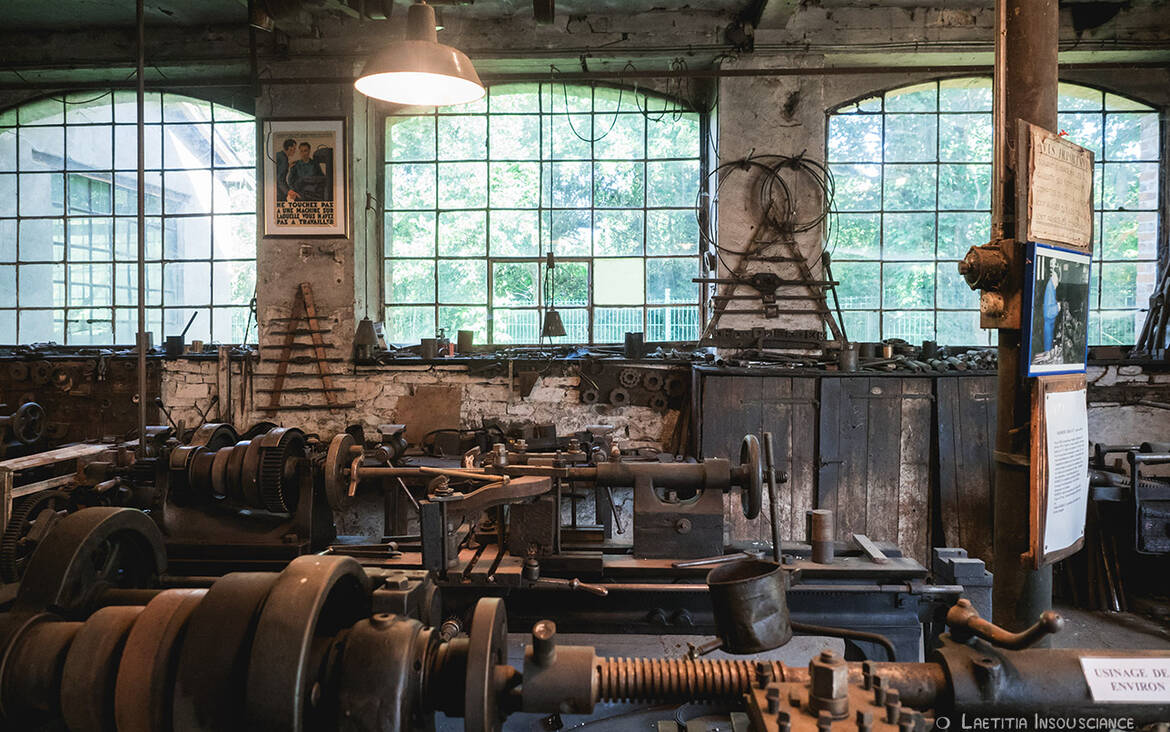 Discovering science at any age

The Battant Ecomuseum is an opportunity to rediscover the past and understand how physics works. We remember our ancestors and understand how the objects we still use in our daily lives were made. A museum to discover with young and old.

After this beautiful visit of about two hours in the past, it was time for a picnic at the pond of Essegney !  We set off again on foot, taking the large bridge at Charmes to reach the Ile-sous-Essegney path. An area preserved for nature, with a beautiful path that will allow us to reach the shaded pond. A beautiful summer day as we like them !

with a passionate guide

every Sunday in summer 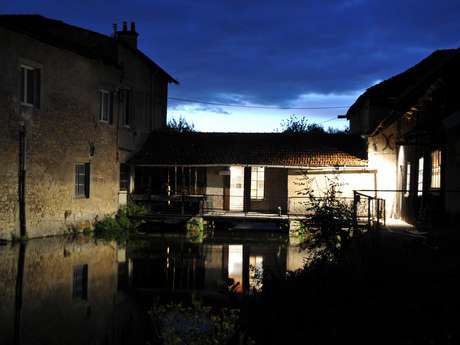 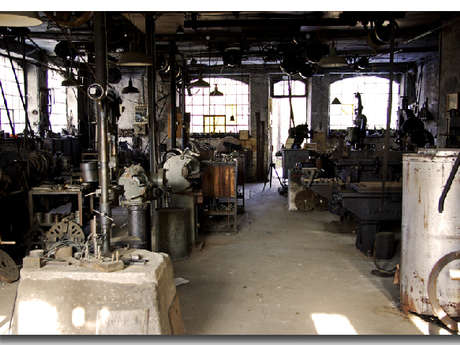 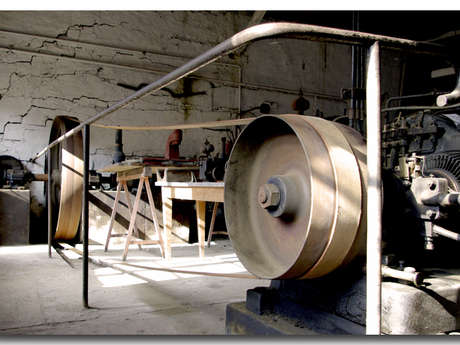 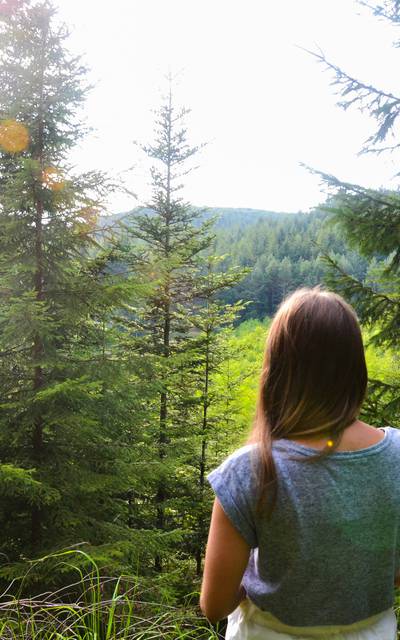 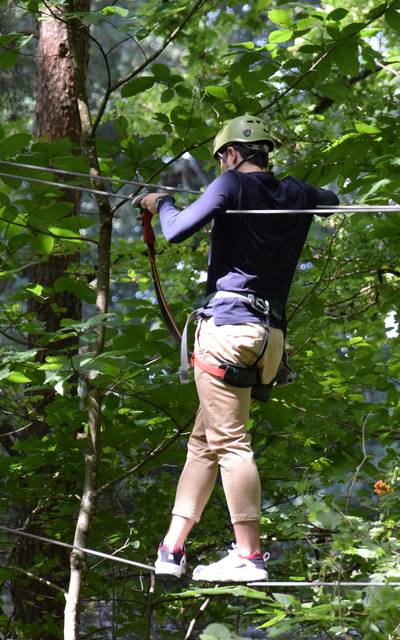 One of the largest adventure parks in France! 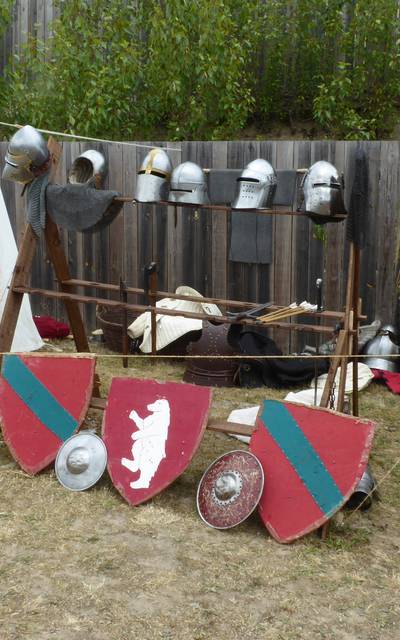 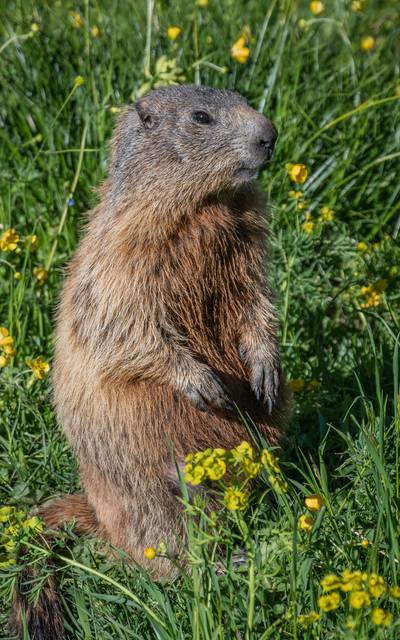