An independent cinema is a cinema that claims autonomy over its production methods, its conventions and its popular cinema policy. In France, this type of cinema is defended by an association called Association pour le Cinéma Indépendant et sa Diffusion (ACID). The multiplex Cinés Palace in Épinal is considered to be independent because it does not belong to any group such as CGR, UGC, Kinepolis, etc.

Thanks to this autonomy, independent cinemas choose their films and when they wish to schedule them. All they have to do is follow the only principle imposed by the ACID which is “the favourites, the conviction of the need to look where others do not want to or cannot and the long-term significance of this gesture”.

With regards to the choices made for the multiplex Cinés Palace in Épinal, the scheduling and choosing of the films is done in collaboration with the “Association de la Boite à Film” and is renewed monthly. 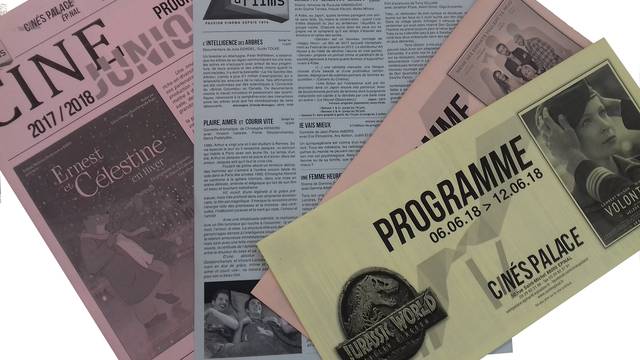 The program for the week 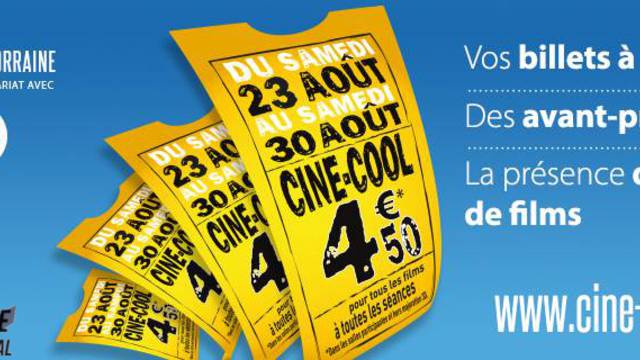