Welcome to Épinal and its independent cinema. Open all year, it gives attractive rates to its customers and is easilly accessible on foot or by car from the town centre. You have no more excuses not to take advantage of the twenty films showing every week. All the rooms are equipped with 3D and 4K technology to allow you to experience total immersion in another world. That is the magic of cinema.

Previously located in the heart of the town centre, the multiplex Cinés Palace relocated in 2011. This complex was especially designed so that you can appreciate your session just like the other 400,000 spectators who flock there every year. It has 8 air-conditioned rooms and can accommodate a total of nearly 1,600 people in a pleasant setting.

All genres of films are broadcasted, from American blockbuster to comedy thrillers, so you will have no trouble finding a film that suits you. The quality of the selected art films, which you can enjoy in the original version with subtitles (VOST), has earned the multiplex Cinés Palace the label "Cinema d’Art et d’Essai". It was also awarded the French labels “Jeune Public” (Young Public) and “Recherche et Découverte” (Research and Discovery) from the French organisation Centre National du Cinéma et de l’image.

In addition to the variety of films on show, the cinema hosts numerous events initiated by workers’ clubs and other associations in order to make you enjoy moments of conviviality and exchange around a common passion: the seventh art. As such, the multiplex Ciné Palace offers not only screening-debates but also premieres of French films in the presence of actors as well as plays, concerts and themed nights. There is something for everyone.

Has a film in particular caught your eye? Would you like to check when it is on? It is easy. This week’s program is available here and on the Facebook page "Cinés Palace Epinal". Enjoy your film. 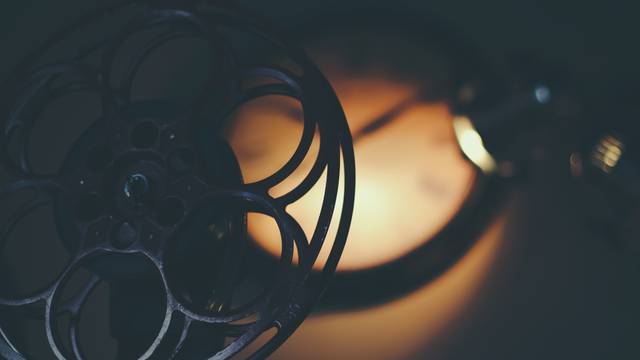 The history of cinema in Épinal 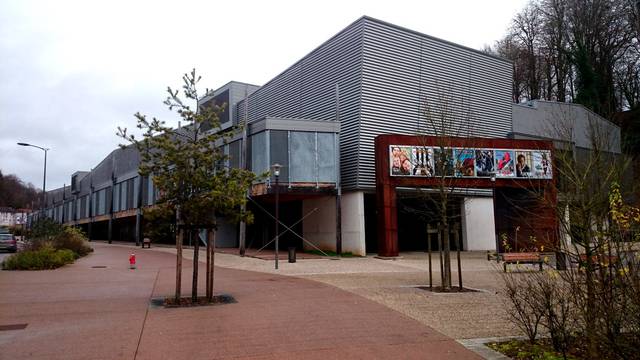 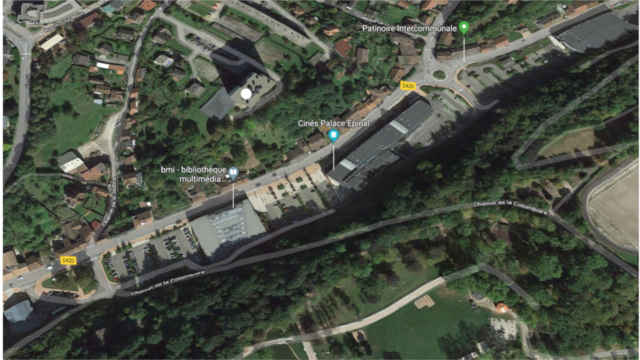 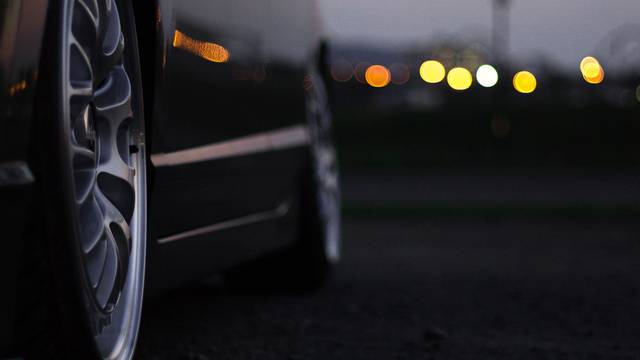