The cycling champions from the heart of the Vosges

It is on the circuits in and around Épinal, in the heart of the Vosges, that our cycling champions were able to develop their talent...

Champions in most disciplines — Mountain biking, Cyclocross, Road Biking — come from our region. They were able to develop their talents in facilities of the privileged environment that is Épinal, heart of the Vosges. Discover their story as well as the awards which allowed them to obtain their title.

Two Brothers, made in Vosges

Like his brother Rémy, Julien comes from Remiremont and is our Olympic Champion and official World Champion! He is specialised in cross country mountain biking and has won numerous titles in this domain, especially between 2003 and 2016: he was Olympic Champion twice, World Champion five times and French Champion fourteen times. These victories have made Julien Absalon the most successful cyclist ever in cross-country mountain biking. Although the new generation has arrived in the field, Julien trains with passion and intends to have the last word.

Rémy specializes in Enduro and marathon downhill mountain biking. When he was young, he started by following his brother’s footsteps and took part in the competition Trophée Français des Jeunes Vététistes. Since then, he has specialized in Enduro and has won several titles in this field, between 2005 and 2016, particularly at the European Downhill Marathon Cup. 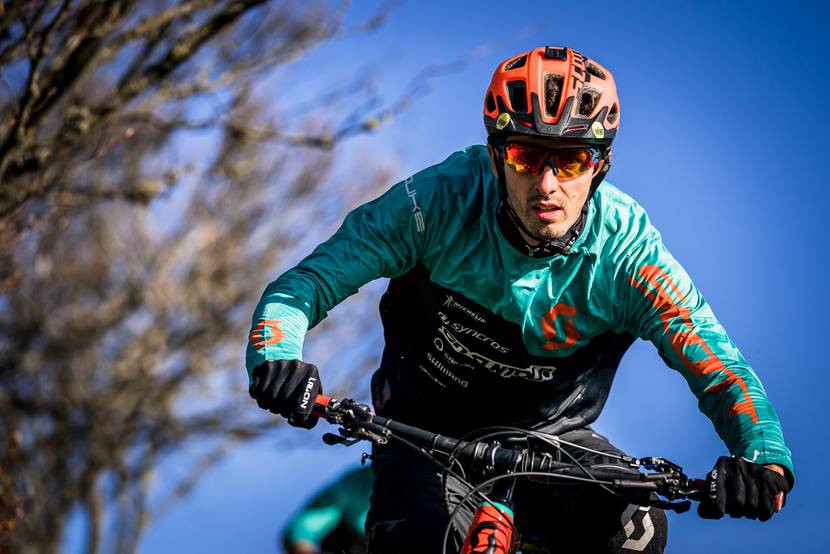 Christophe BETARD was born in Épinal in 1984. He specialized in XTerra Triathlon, which is a three-sport race including swimming, mountain biking and trail running. Christophe started cycling at the age of 14 in a club of Épinal. At the age of 16, he became the champion of the Vosges in his category and in 2012, he won his first title as champion of Lorraine in mountain biking. He recently won the Hawaii Amateur World Championship. He has since moved into the pro category.

Rayane and Nacer BOUHANNI were both born in Épinal.

Nacer is a member of the Cofidis cycling team. He won the title of top athlete in 2007 after being selected to cycle with the French team in the junior category. In 2012, he became Champion of France for the first time. Since then, he has joined the Cofidis team and won the title of the UCI Europe Tour in 2015. He took part in the Tour de France several times.

Rayane is also a member of the Cofidis team in the field of road cycling. In 2014, he took part in the Junior Nations Cup where he finished second. In August of the same year, he became the French Champion in the junior category. 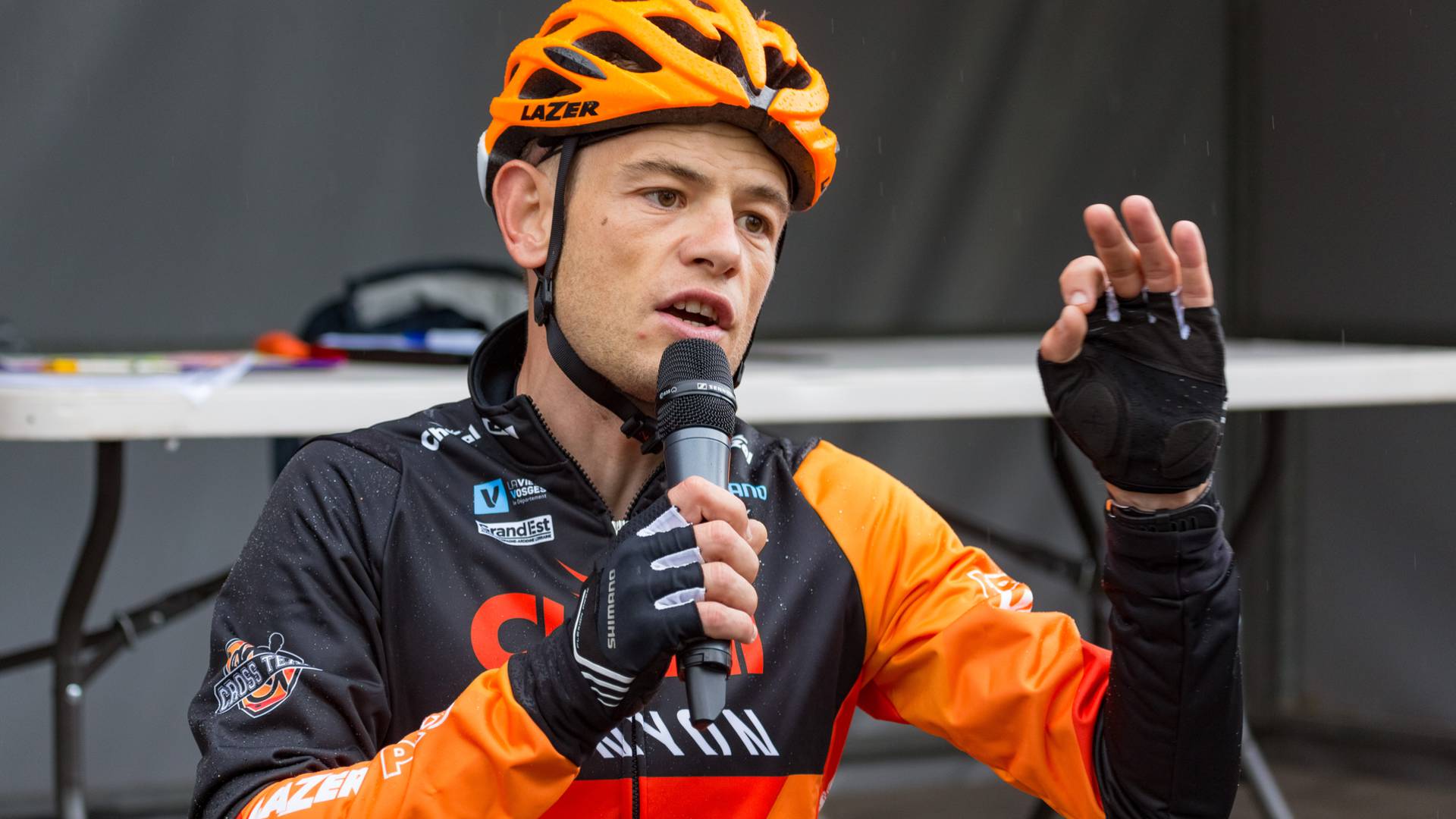 Lucie LEFEVRE CHAINEL was born in Montbéliard in 1983. She started her career as a specialist in cyclo-cross where she was vice-champion of Europe in 2011, then Champion of France in 2012 and 2013. She received a bronze medal at the European Championship and the World Championship in 2013. Lucie also won the French Cup in 2011, 2012 and 2017. She was also vice-champion of France and came 17th in the overall ranking of the 2013 World Cup in the mountain bike category.

Today, Lucie puts her high-level skills to good use by working as a sports and personal coach. She helps people with putting diet plans in place, going back to sports, keeping fit and improving their performance. As a coach, she works with the Wellness625 app which consists of performing 625 minutes of activity per month for the well-being of one’s physical and mental health. 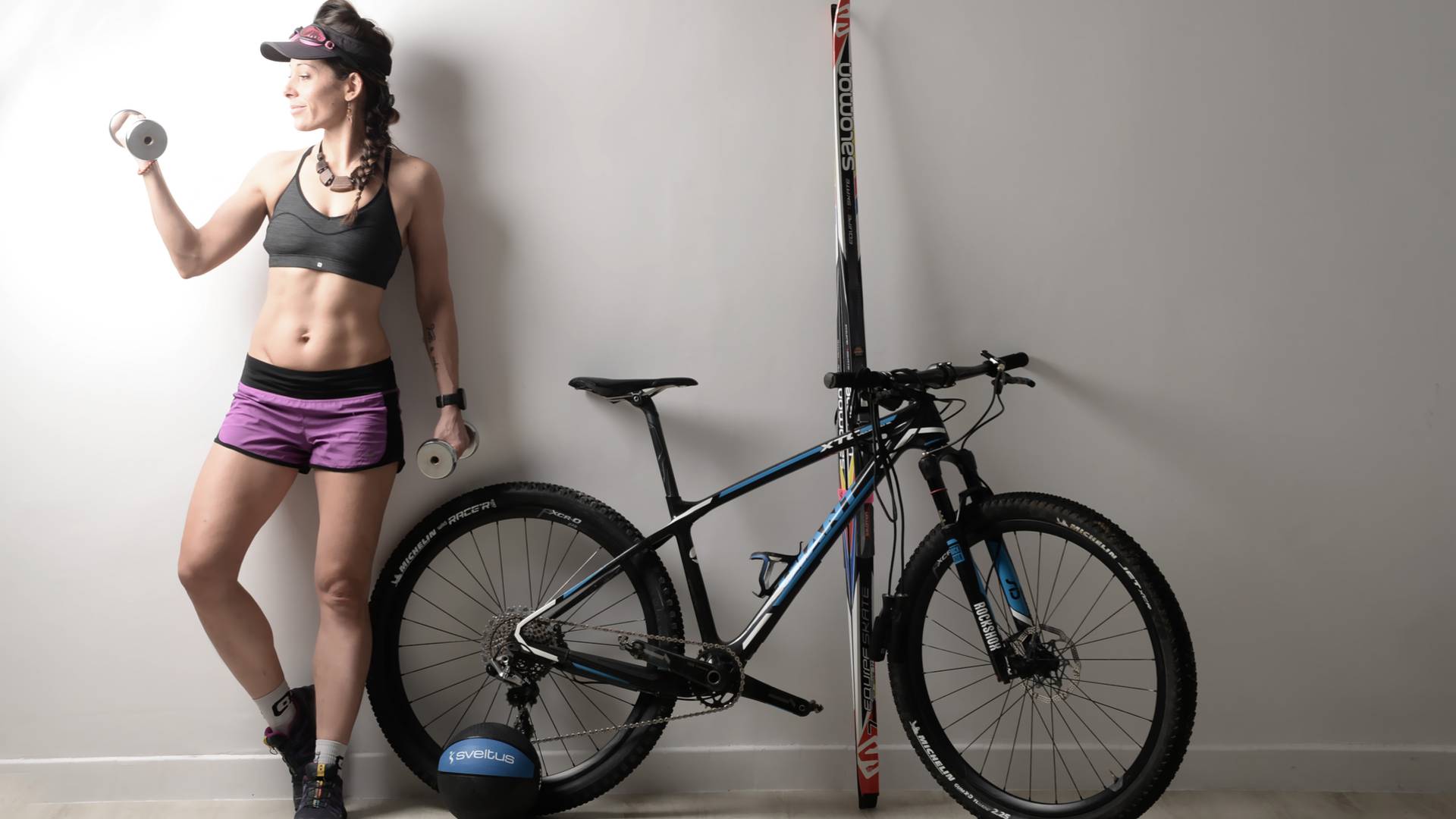 Jean-Patrick and Damien Nazon are two brothers from Épinal.

Jean-Patrick was a professional rider in the road cycling category from 1997 to 2008. He competed in the Tour de France in 2003, then started triathlon in 2009 and finished among the top 150 riders in the Ironman in Nice.

Damien Nazon has also been a professional racer in road cycling. He lived his strongest moments between 1996 and 2005 when he won many titles.