Bains-les-Bains and its 2,000 years of history

In this town, the beneficial thermal waters have a rich past...

The birth of the Thermal baths

In 1864 the thermal waters in Bains-les-Bains were declared as a public interest by Napoleon III even though it had already been used in the Gallo-Roman era. In 1928, the station specialized in heart diseases. Le Bain de la Promenade, which is the current site of the baths, was built in the mid-eighteenth century, a few metres from the Roman Bath. Rebuilt in the 30's, it has a view of the Thermal Park and offers a relaxing environment with refined architecture and pretty mosaics which main colours are turquoise and celadon. 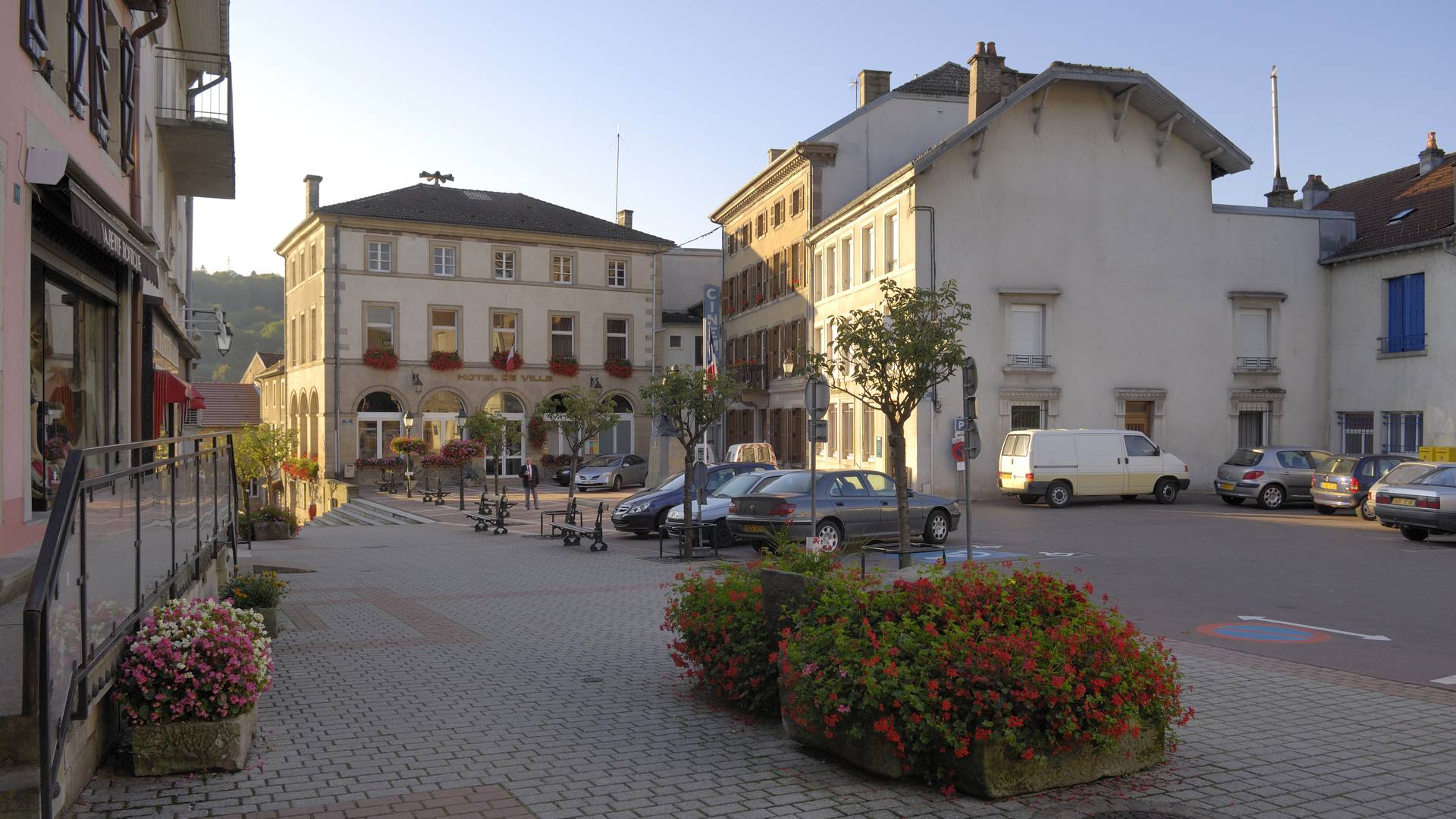 The Roman Bath is the oldest pool in the spa area. It is a basin made of cut stones and colonnades which was built by the Romans. It witnessed all the history of the spa. It was destroyed during the Thirty Years War by Swedish warriors but rebuilt and refilled with water by a wealthy bourgeois. The entire local population started to go to the bath regularly and it quickly became unhealthy. Though it was repaired again at the end of the 18th century, visitors still stayed away from it because it had not been weather proofed. What we see today was rebuilt in 1845, even if it closed again at the end of the 20th century to favour the Bain de la Promenade Spa.

A round for the hot water drinkers

For a different type of visit to Bains-les-Bains, drinkers can have a round of hot water. This is an invitation to roam through history, with water as a guiding thread. The visitors can walk from the hot springs to the park pond while looking at architectural sites and emblematic spa buildings. This one-kilometre walk is rich with many anecdotes and unusual sites which you can immortalise with pictures and it finishes with a glass of delicious local fruit juice.