Let yourself be seduced by the magic of a projection inside the dome. This is the opportunity to rediscover our Universe over time, from its genesis to now.

During a show at the Planetarium, let yourself be guided in an exceptional 360° adventure, a gateway to the stars with your feet remaining on earth. You will live an amazing and wonderful experience in the Cosmos and the Galaxy. However, we recommend caution if you have children under 3 because the sound level during the screenings is not suitable for them.

The projection on the 10-metre diameter hemispheric screen makes the reputation of the Planetarium Belle Etoile in Épinal. The latter has been ranked third worldwide in terms of the most beautiful image, after the United States and Japan. This is thanks to the high definition of its projections which is renowned at international level. The Planetarium in Épinal is also at the cutting-edge of technology, thanks to its digital projection system. This technique opens up access for numerous effects such as the movements in the Solar System or the variability phenomenon of the stars. It would not have been possible to show via an opto-mechanical system but it is now, thanks to the combination of 12 video projectors. 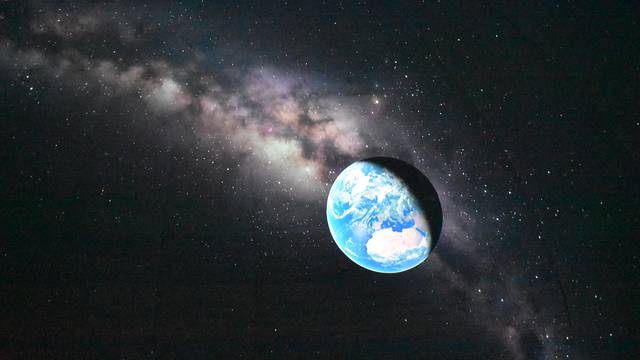 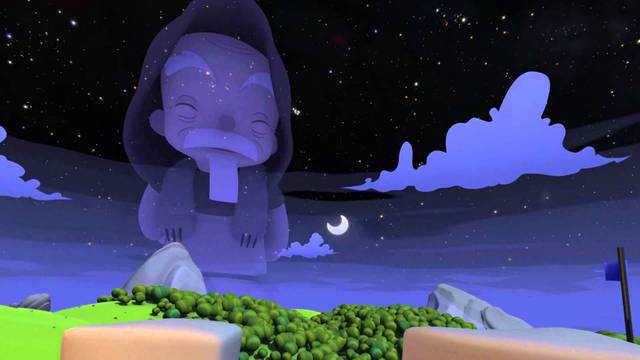