Come and discover five centuries of history that will take you back in time.

A guide will take you on a 90-minute tour, allowing you to travel back in time to experience five centuries of history about the fortress. Follow the guide and go on an adventure, in the moats, the underground network of galleries and the rooms of the fortified complex.

A first castle was built at the end of the 11th century by the Counts of Vaudémont, part of the Dukes of Lorraine’s family. It includes walls that surround a large square dungeon which probably served as the lord’s dwelling.

The 13th century saw an important expansion, thanks to the financial support of the Count of Bar. Several towers were added to the fortress, in particular along the Moselle River. A lord’s dwelling was also built away from the dungeon.

The rich and powerful family of Neufchâtel inherited the fortress by marriage in 1373. Following the marriage the walls of the castle were firstly strengthen by Thiébaut VIII and later by his son Thiébaut IX. This was carried out between 1430 and 1450 in order to reinforce the defence system of the fortress against the then new artillery.

Thanks to his knowledge of armaments, Thiébaut IX, then Marshal of Burgundy, built a barbican to protect the entrance. This included a double wall on the north side of the fortress, and a rampart along the Moselle River. The fortress was so well protected that it was impregnable until the beginning of the 17th century.

After the death of Charles le Téméraire (Charles the Reckless) in 1477, who died in the Battle of  Nancy, the fortress returned under the reign of the Dukes de Lorraine until Marshal Créqui’s troops conquered it for Louis XIV. During the winter of 1670, it was destroyed and then completely razed.

The ruins of the fortress, which covered more than 5.5 hectares, were subsequently forgotten. Then in 1972 thanks to the current owner of the site, the Conurbation Committee of Épinal in conjunction with the Association Vieux Châtel, major work campaigns began. Finally, in 1988 the site was classified as a Place of Historic Interest and works have since been monitored and controlled by the Regional Direction of Cultural Affairs.

The underground galleries dating from the 12th and 15th centuries have been preserved. Also safeguarded are the ruins of the old square dungeon dating from the 11th century, the location of the drawbridge, the unloading cart system and the double enclosure built north of the site as well as the 57-metre wide moat which borders the walls.

The Conurbation Committee of Épinal makes every effort to let you visit this fortress with a medieval essence. 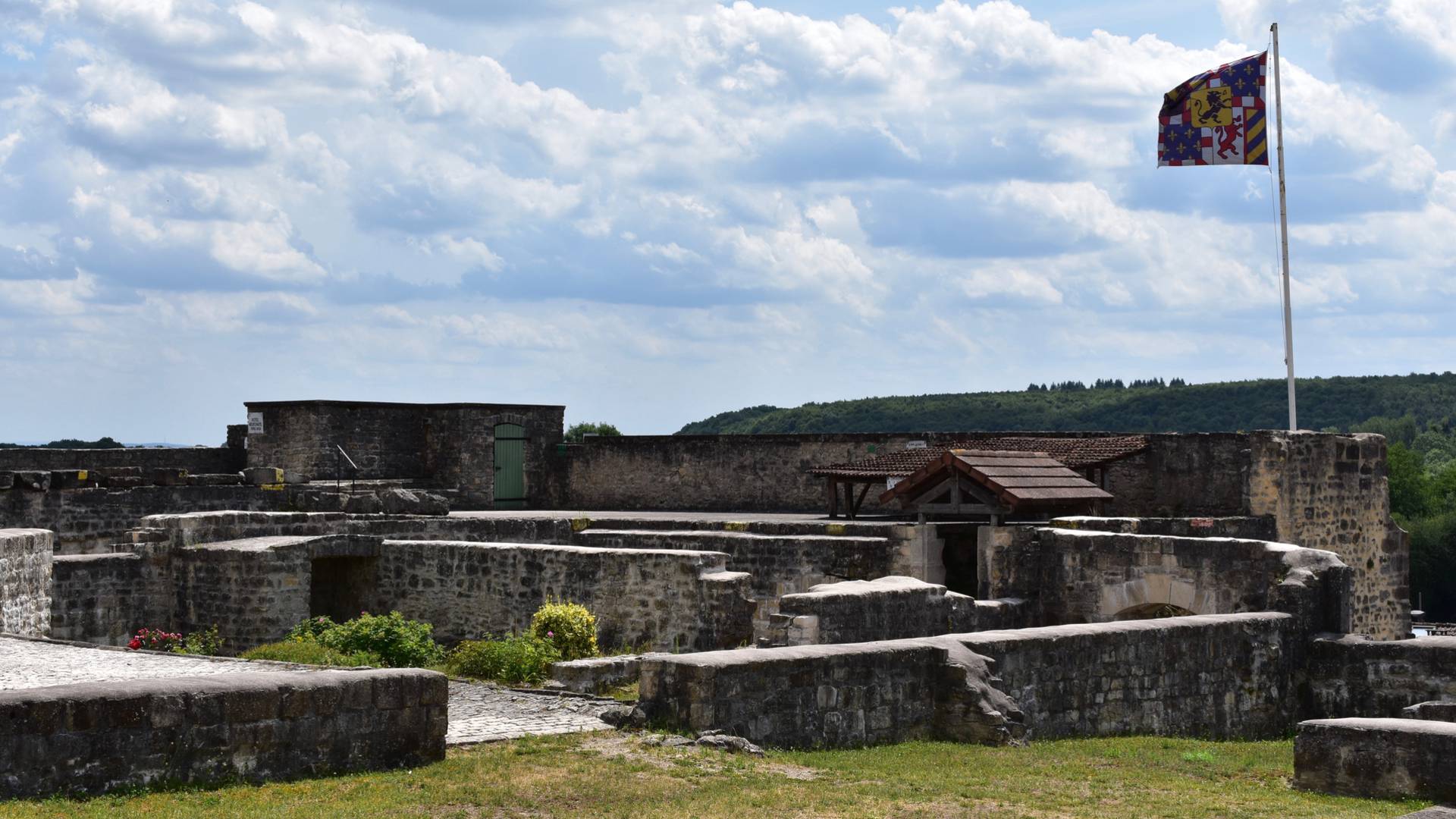 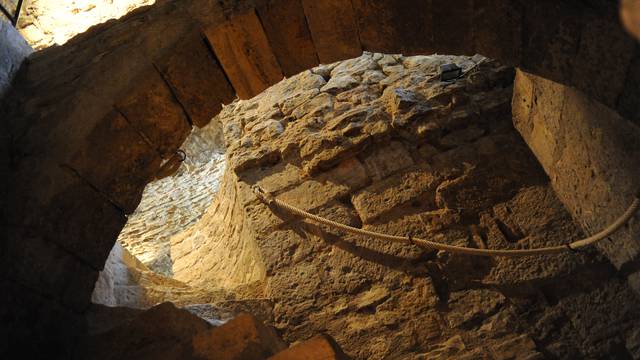 An association created to preserve the fortress. 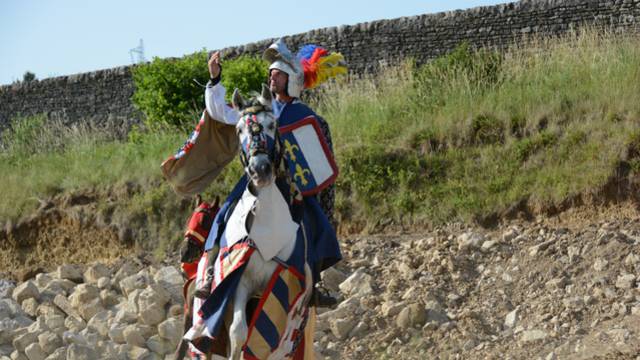 Discover what life was like in the Middle Ages through festivities, activities or courses in renovation… 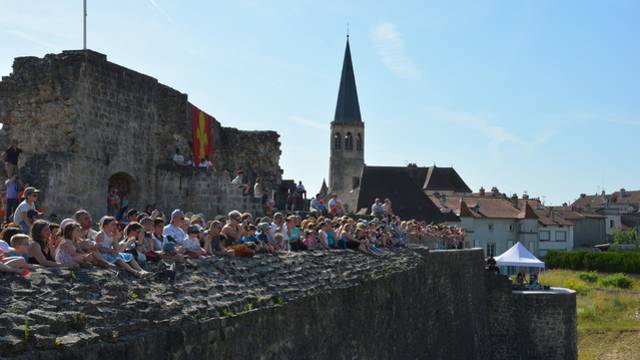 Discover the history of the fortress in 90 minutes..