From 1796 to the present day, the printing workshop - Imagerie d’Épinal has been building its own history by collaborating with illustrators from all around the world. It is an Entreprise du Patrimoine (Living Heritage Company). This label, awarded by the State, distinguishes French companies with craftsmanship and industrial excellence. Partnerships with reliable and high quality manufacturers also help guarantee the quality and the excellence of their products.

It produces in-house traditional prints, old or contemporary ones, using the old craft techniques. In the 1800s, the printing workshop - Imagerie made prints of the Napoleonic epic, and then, a little later, broadcasted mass media popular prints in the field of industry, politics and military. The company has always worked with renowned illustrators, which has greatly contributed to its fame.

Even if, in the 18th century, most cities which had printing workshops were using the same techniques and skills as in Épinal, only the latter was able to distinguish itself by its high standards and industrial organization.

The traditional methods of producing prints were preserved thanks to the teams' skills, as well as the use of the old production machines in the workshops which respect the manufacturing steps necessary for the composition (engravings, prints, stencils, etc.). Recently, the printing workshop - Imagerie has had technological supports that allow it to showcase its prints in large format.

Come and discover the last printing workshop - Imagerie still in operation in Europe, where you can explore a rich and priceless heritage which is unique in the world. 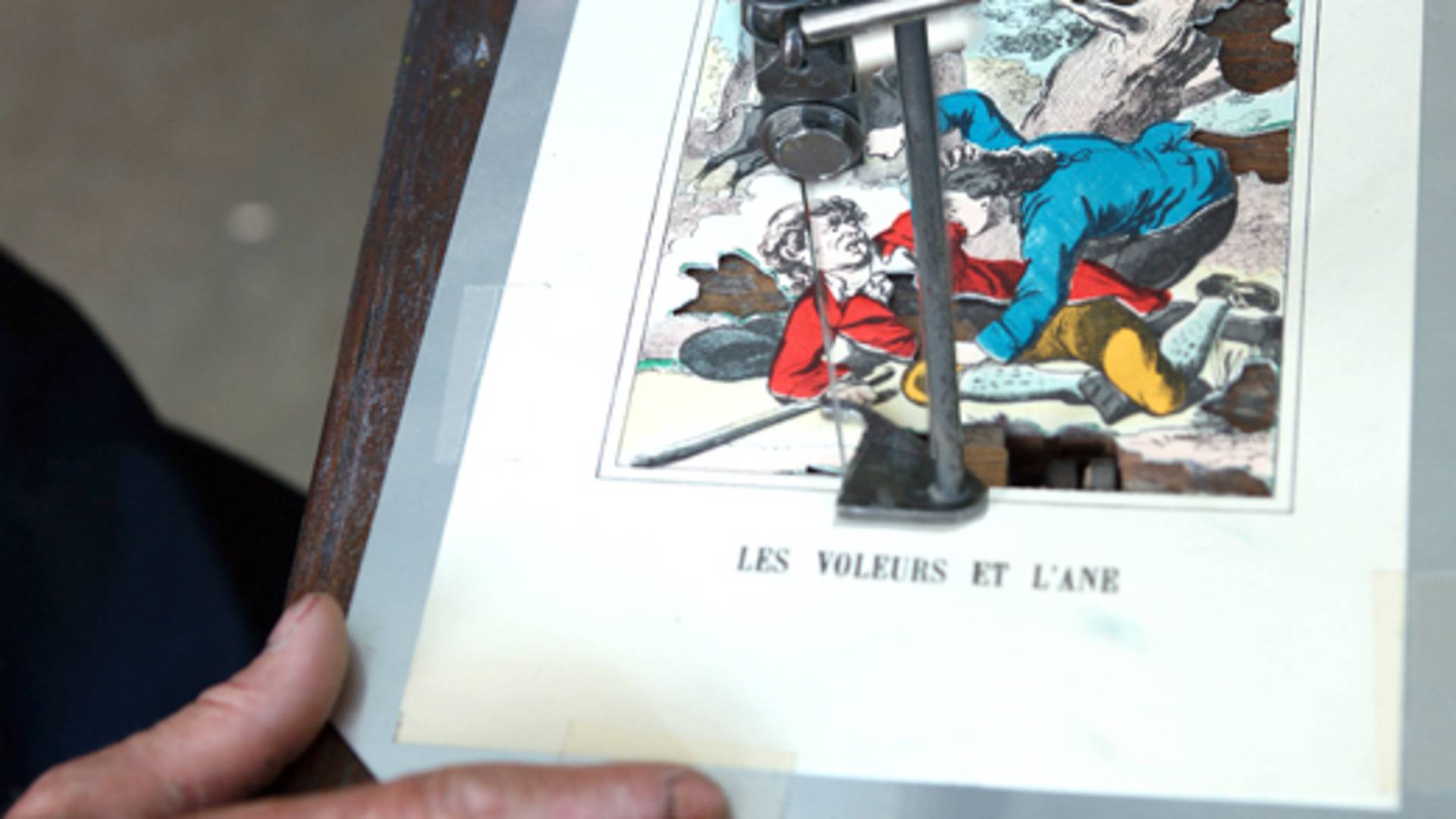 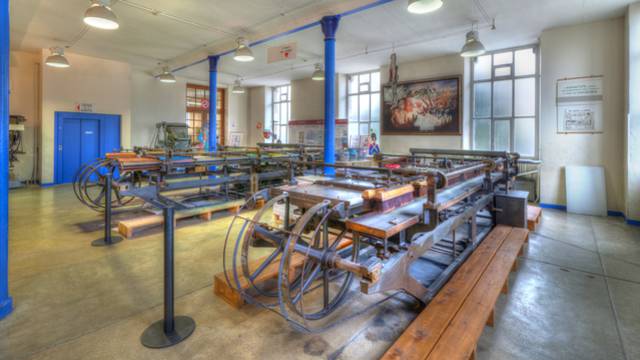 220 years with the popular prints made in Épinal 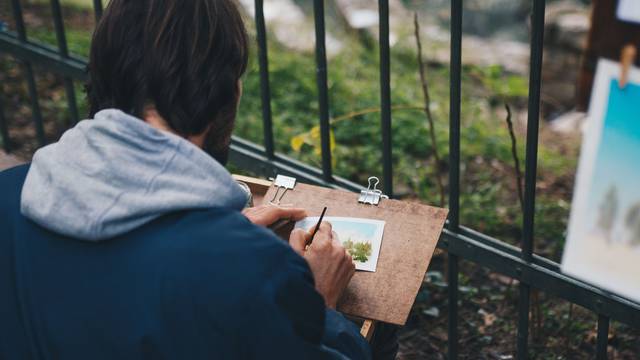 The artists at the printing workshop - Imagerie d’Épinal

Discover the creations of the artists who collaborated the most with the printing workshop.