Discover its history and its exceptional skills, still used today

At the end of the 18th century and until 1810, Jean-Charles Pellerin, Master Printer in Épinal, made card games and religious prints. As his work progressed, he gave up on these to favour boards picturing popular events, a kind of comic strip at the time.

Most of the prints were sold to the population through peddlers. They would stop in the village squares and unpack their goods. Items included rosaries beads, medals and haberdashery alongside the prints, which were very successful. They gave information and illustrated the Napoleonic saga through battle scenes or portraits of the Emperor, his family and generals. When the monarchy returned to power he banned these prints, but they had already conquered the people and ensured the prosperity of the Pellerin production site for decades .

The Power of Print

As source of information, communication and even propaganda, the popular prints made in Épinal constituted the "fourth power" well before the press. Today, the printing workshop – Imagerie d’Épinal is still in activity and you can visit these ancient workrooms for a trip back in time.

Imagine the activity that prevailed in the 18th century and more precisely since 1796, when everyone was busy carrying out their activities. Stones were delivered, then they were polished, worked on by engravers, printers and printing plates cutters. The plates were later used to apply colours to stencils. In order to produce a more standard paper, many mills worked along the rivers, especially near the Moselle River, at the foot of the current printing workshop.

Discover the preparation of inks, made thanks to pigments diluted in water, which create most of the shades on paper. These appear more or less visible depending on the shades applied with large brushes called Pochon. This is how they apply a maximum of 9 colours on the aqua- type, ranging from pale yellow to royal blue and red. Here, everything is done by hand. It is difficult to imagine all the necessary steps and even more so today in the digital era...

The printing workshop - Imagerie d’Épinal holds the official French label Entreprise du Patrimonie Vivant issued by the Ministry of Finance and Economy. It consists of distinguishing French companies and their craftsmanship. Undoubtedly modern, the printing workshop - Imagerie now offers tours with a Histopad®, a touch pad tablet and audio system, which allows you to visit the site in complete autonomy. 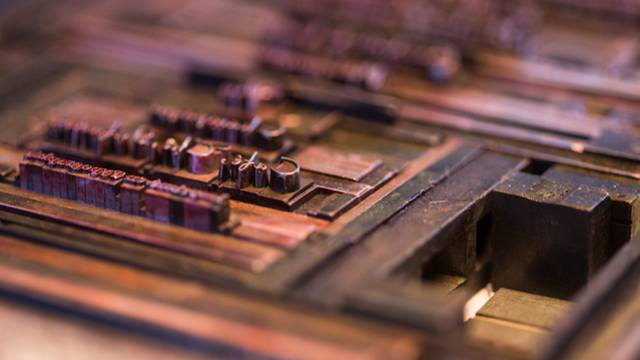 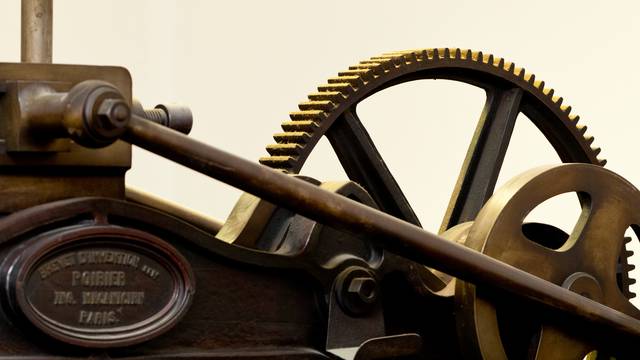 Label awarded for craftsmanship and traditional techniques of excellence. 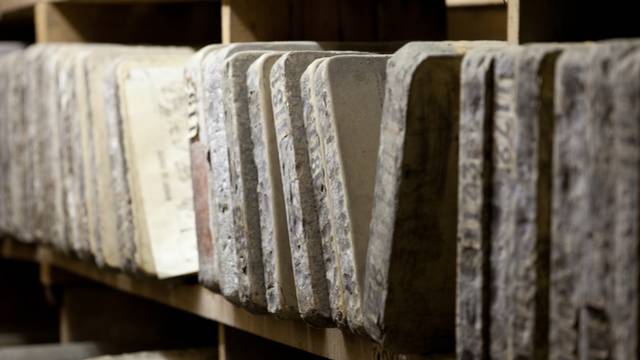 Come and discover the history of the prints that gave our town such a reputation... 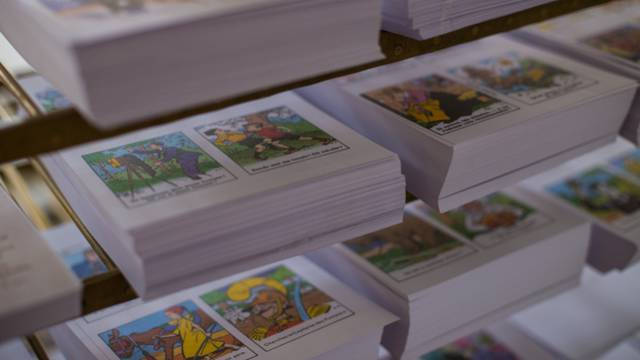 The shop of the printing workshop – Imagerie

A wide range of prints and products await you, from the original to the new ones. 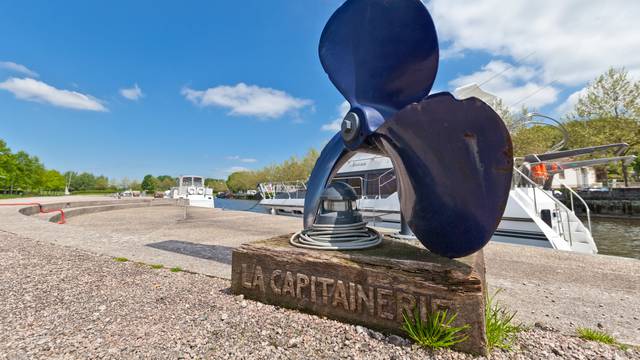 What to see and do around the printing workshop – Imagerie

Discover the surroundings of the Cité de l'Image complex