Home / Discover / Culture & Heritage / Cinema / A filming location
-A +A

Thanks to its warm and colourful landscapes, its buildings that bear witness to its past and the dynamic associations that preserve its heritage, the Conurbation Committee of Epinal (CAE) continues to host numerous filmings. It all began in 1965 with the movie "Les Grandes Gueules" and its iconic actors such as Bourvil and Lino Ventura under the direction of Robert Enrico. This film, which is a veritable showcase for the flora of the Vosges, has subsequently attracted other filmmakers looking for suitable back drops for their projects.

We had the pleasure of receiving the crews of the film "Indigènes" by Rachid Bouchareb or more recently those of "Nos Patriotes" by Gabriel le Bomin, for which the Hattatos association worked on proposing many places show cased in the film.

The same is true for the film “Marvin” directed by Anne Fontaine and released in 2017. Many of the extras were hired locally as were those casted as merchants who appeared in the scenes of everyday life as required for the film.

The County of the Vosges continues to arouse the interest of directors thanks to the diversity of its panoramas. Its location adjacent to the four borders (Germany, Belgium, Luxembourg and Switzerland) is also a major asset, as is its proximity to major cities such as Nancy, Metz and Strasbourg. 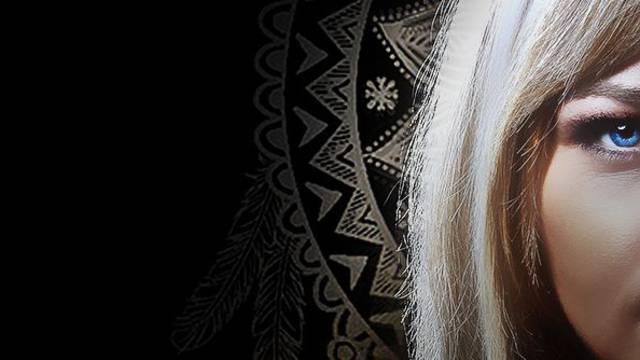 The Web-series “The Dreamcatcher »