With your family or friends, you will be amazed

The Saint Maurice funfair offers you a special moment of togetherness at the start of Autumn. Every year, the fair lights up the city centre for three weeks of festivities, marked by the clamour of the bravest and the laughs of the most entertained…

A bit of history: who was Saint Maurice?

The Saint Maurice Day is celebrated every year on the 22nd of September. It pays tribute to Saint Maurice, patron saint of knights and dyers, and his martyr comrades. History taught us that the emperor Maximian was leading an army of 660 soldiers (the Theban legion) to Gaul under the command of Saint Maurice. The latter refused to take part in rituals celebrating pagan gods. They were all slaughtered in hatred for their loyalty to Christ.

Far from this tragic event, the Saint Maurice funfair as we know it now and as celebrated in Épinal only kept the adventurous side of the story through the various attractions offered to the public.

Music, life, thrills and good food are gathered every year to amaze a loyal public. This year will be the fair’s 179th edition … Needless to say you can’t miss the date. An actual village is built in the heart of the city on the Place du Champ de Mars in Épinal, from Saturday, September 26, to Sunday, October 18, 2020. More than 109 attractions will ravish everyone. 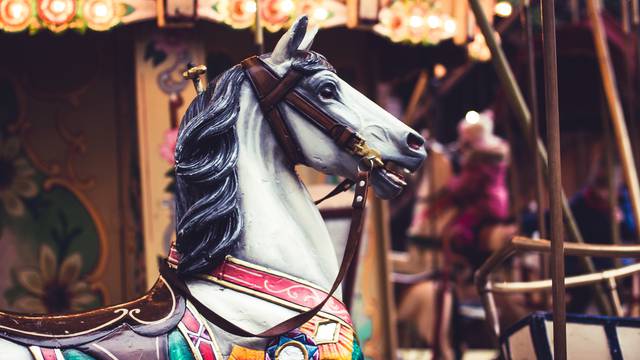 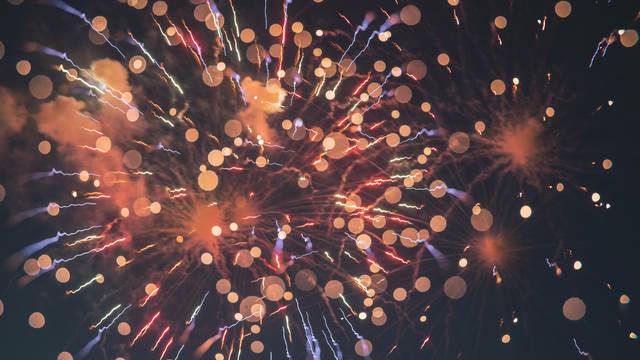 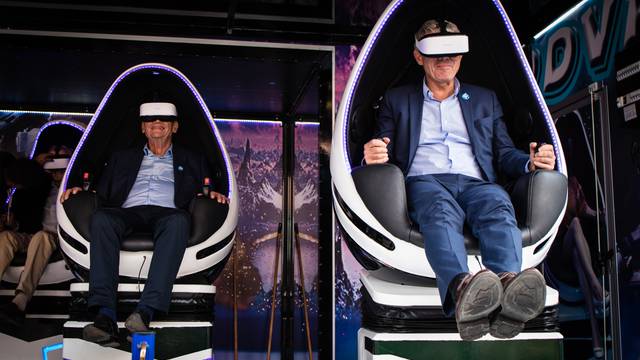 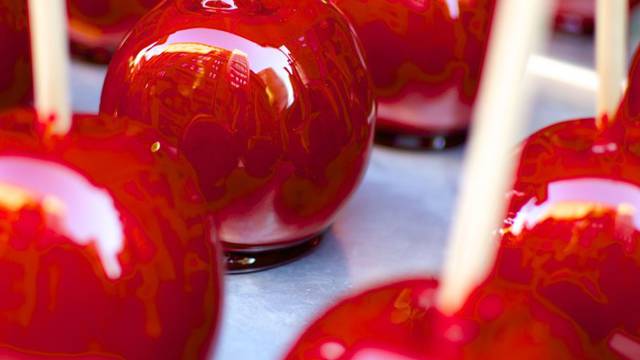 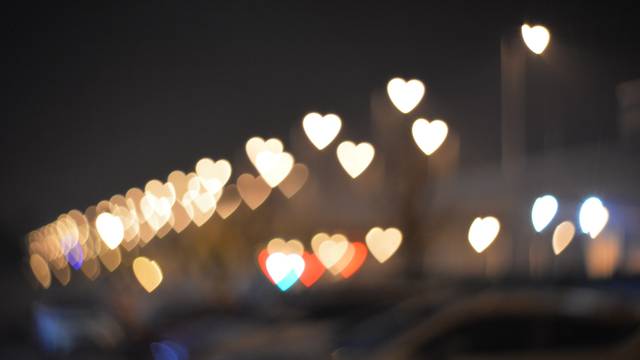